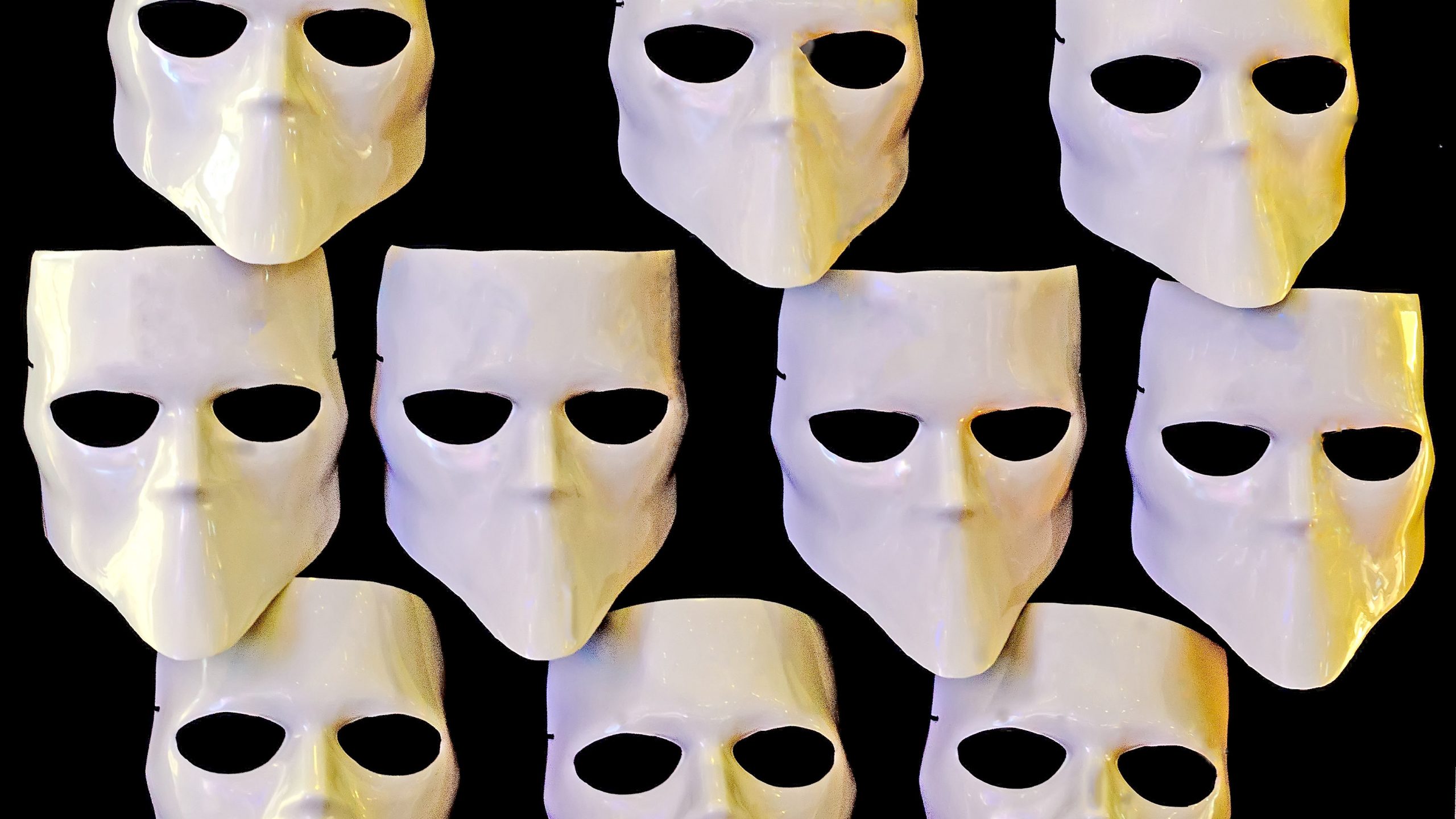 I thought it was just me. I used to believe I was the only one who overvalued others while undervaluing oneself, who downplayed my worth and contribution, who believed “they’re just tolerating me,” and who felt unworthy. Then I began to coach. I’ve encountered highly brilliant, intelligent, and motivated leaders who had these same characteristics.

Impostor Syndrome has subsequently been established as a common phenomenon. It’s not a mental illness, but it happens frequently enough to warrant serious consideration. It may be evident in “high-achieving persons” who are continuously troubled by the fear of being revealed as a phony. Every blunder, error, and experience of not knowing is regarded as proof of this deception.

Impostor Syndrome has been reported by 70% of persons at some point in their lives. The desire to prove oneself may be overwhelming, reinforcing a key feature of Impostor Syndrome: overworking, which can lead to burnout, a lack of balance, and a continuous sense of insecurity.

Due to her own experience with IS, Lisa Oreb-Austin has taken up this study in her book Own Your Greatness: Overcome Impostor Syndrome, Beat Self-Doubt, and Succeed in Life.

What influence does IS have on your leadership?

Imposter syndrome undermines leadership in a variety of ways. It fosters a low-risk culture due to a low tolerance for mistakes – the leader’s and others’ – and not taking advantage of key moments because of the fear of being “wrong” or exposing themselves as fraudulent. It creates tendencies toward micromanagement to counter direct reports making them “look bad.”

Speaking your truth is one of the suggested strategies for overcoming and getting past Imposter Syndrome. It entails 1) recognizing your achievements, talents, and experiences, and 2) sharing your IS experience with a trustworthy third party. A trained coach is a valuable ally who can help you expedite your journey to independence and self-assurance!

One of the most effective instruments for personal development is coaching. It’s a goal-oriented relationship that may assist you in becoming your greatest self. 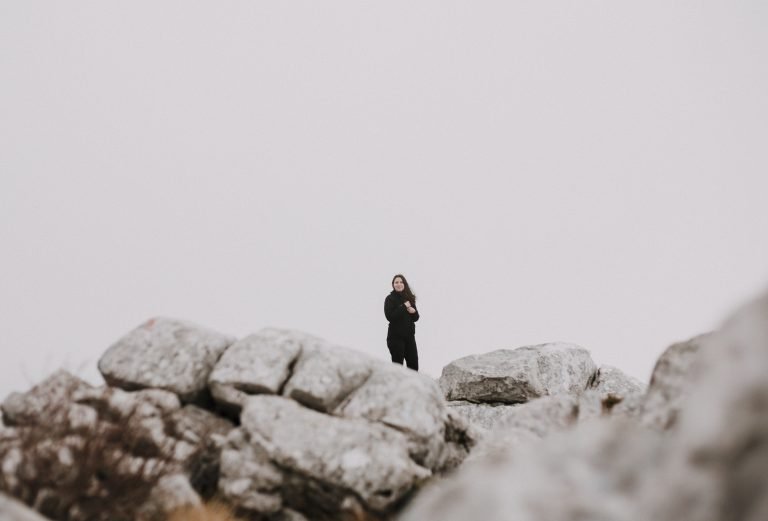 “They don’t deserve your investment.” BAM! That statement hit me like a ton of bricks.  This was said to me while I was serving a congregation, a ministry situation that was killing me. I stopped breathing for a second when my coach said these words to me. My thought went like this – that’s not…